Who Owns the American Education System? 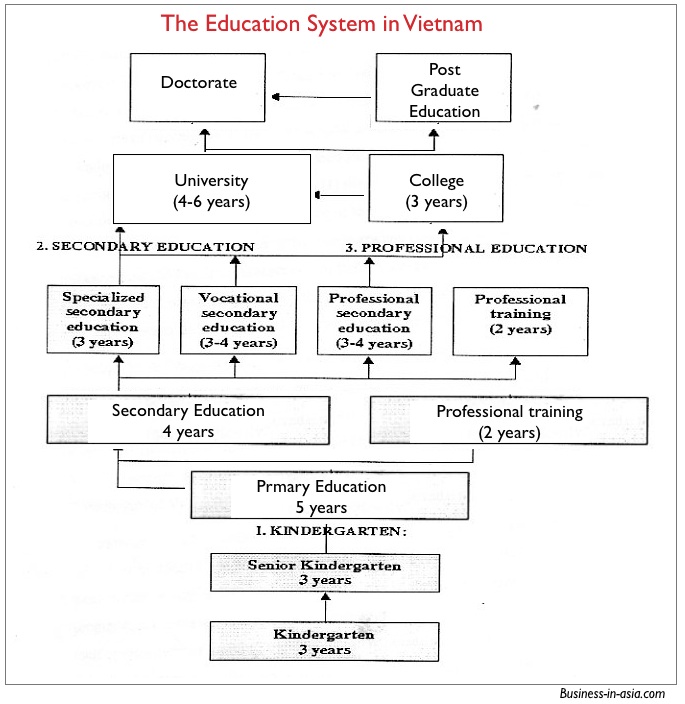 Who Owns the American Education System?

Who owns the American education system? This article will explore the relationship between the federal government, state legislatures, and locally elected school boards. Ultimately, you’ll want to choose whichever model suits your needs and wants. The following are some common models. The public school system is owned by the government, but it’s more complicated than that. State legislators oversee public schools in their states, and school districts are part of a larger system.

The federal government controls the American educational system through a combination of complex funding mechanisms, policy directives, and the soft power of the president. Despite the importance of public education, many Americans do not wish to give the federal government additional control over it. The US Constitution provides states with broad powers to manage their own educational systems, so a federal mandate to integrate public schools would have wreaked havoc on existing public schooling practices. While many people opposed the federal mandate on principle, others were motivated by racist sentiments.

Although most nations rely on centralized national education systems, the American education system is an example of a mixed-model educational system with state-level authority. Although the federal government plays a vital role in education, the ultimate responsibility for schooling lies with the states. While the federal government provides a wide range of services to support education, it is ultimately up to the states to set curriculum and establish standards for students. The conventional model of higher education includes state boards of regents, but there are also separate higher-education systems in some states.

In the U.S., the local level of government is key in determining how schools are run and what their curricula should be. School boards are elected to represent local interests, and they are responsible for hiring professional teachers, setting curricula, and hiring staff. They also decide whether or not a school should be closed or consolidated. There are three basic types of school boards: elected, appointed, and ex officio.

It is often overlooked that school boards are elected by the people who use and fund the schools. Board members determine the quality of school buildings, choose textbooks, and evaluate safety procedures during emergencies. They also choose the bus company and determine whether the superintendent is doing her job. But why are they so important? How do school boards make a difference in public education? Here are some reasons why school boards are important.