Why Hasn’t the Education System Changed? 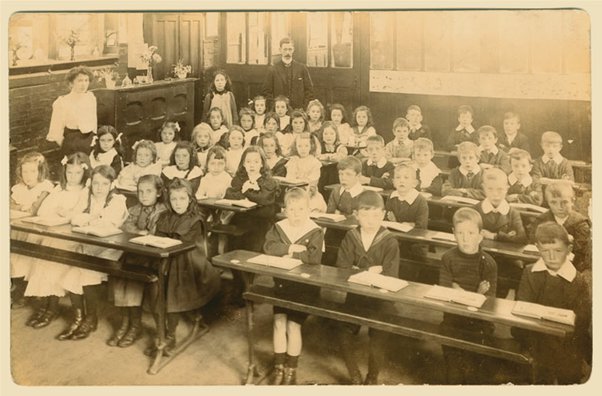 Why Hasn’t the Education System Changed?

For generations, the educational system has been improving, but why hasn’t it changed much lately? We can look at the U.S., Australia, and many other countries to see where things stand. In fact, each country’s educational system is unique in some ways. You can compare and contrast them in the table below. What are the differences? It’s time to find out! This information will help you make a more informed decision about your child’s future.

The foundation of the traditional education system has been shaken by technological, economic, and cultural forces. Educators are now challenged to create a system that meets the needs of a diverse student body. In the past, students were all grouped together and focused on a single lesson at the same time. While they made progress and learned the same things, times have changed. Students no longer fit into a single mold.

While the U.S. education system has undergone a number of changes over the years, one thing remains constant: it teaches students through the same old methods, like memorization and repetition. As a result, a vast majority of American schools operate on this “factory model,” which discourages creativity and encourages rote learning. It also rewards the status quo and discourages creativity and innovative thought.

In neo-liberal times, schools and teachers have been given greater freedom to set their own agendas. Although the government has supported reform in Australia, its emphasis on school competition and choice is not homegrown. In fact, its belief in the power of the marketplace has been influenced by global education reform. In fact, Australia has one of the most privatised education systems. More Australians attend non-government schools than comparable nations. Several government policies have encouraged this drift.

One of the major causes of segregation in the US is property taxes. High property taxes mean more funding for school districts. However, there are other reasons for the lack of change in the US’ education system. One reason is that political decisions have rarely addressed the common good. The system is also based on a flawed model that neglects to reflect the reality of how people learn. A common-sense approach is needed to address these challenges.

We’ve come a long way since the ’60s when most parents gave their kids an “A” or a “B” grade for their public school. And now the educational system has become more competitive, and it’s not only about ranking schools; it also has to do with racial inequality. Many parents are worried about their child’s future because there are fewer “good” schools.