How Education Changed in the 20th Century 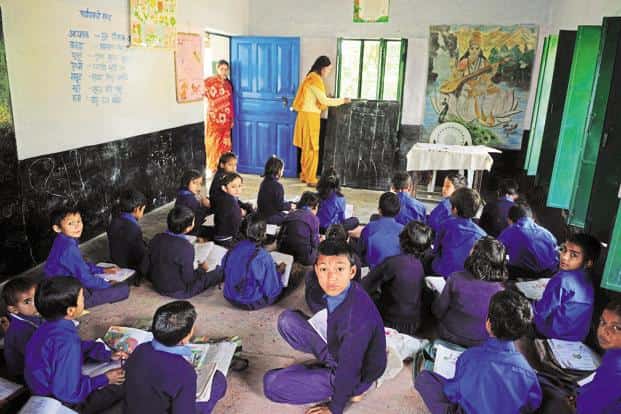 How Education Changed in the 20th Century

In the late 18th century, Industrialists pushed for universal public education. In England, Common Schools emerged, where students were grouped according to age. In the late 1800s, Progressive education emerged, which emphasized the importance of a good teacher. After many years of experimenting with different forms of education, the modern system of public education is the result of a combination of past and present. But where did it begin?

Several years after the passage of the 1866 Education Act, the Labour movement was still pressing for free education. The Journal of Justice had argued for free education for all, but the middle class opposed it and wanted state funds for higher education and secondary schools. At the same time, poor people were still fined for not paying school fees. The debate over education raged for decades, and the issue was never resolved.

The Common Schools movement was an American public education program that came about in the 1840s. Education reformers created common schools on a state-by-state basis, hoping to bring equality to American children. They argued that public education would promote economic opportunity and a common bond between America’s diverse populations. Common schools advocates aimed to create free public elementary schools that would serve all children, regardless of race or religious affiliation.

Although Mann’s age-grading system was first introduced over 175 years ago, it continues to be a major form of school organization. Although some students are retained when they do not master the material, many teachers are reluctant to admit that they are socially promoting students. In addition, the system places an undue strain on teachers. Here are some ways that age-grading has changed education.

The philosophy behind progressive education is rooted in the work of philosophers such as John Locke and Jean-Jacques Rousseau. Both of these thinkers believed that truth and knowledge come from experience and observation. In Emile, they advocated concrete experiences for learning. The philosophy was further developed in Emile by the French philosopher and educator Jean-Jacques Rousseau. These thinkers opposed rote learning and promoted creativity, experience, and a democratic society.

Using digital content to support teaching tasks, provide remediation, extension, and authentic demonstration of knowledge has been a key trend in educational technology for the past decade. Today’s students need skills to succeed in the 21st century workplace, and technology can help them learn these skills. Certain technological tools, like digital whiteboards, electronic calendars, and teleconferencing, can enhance learning and increase student collaboration.